A review service assessing emergency preparedness for nuclear and radiological emergencies in countries around the world is 20 years old this year. It continues to generate interest from Member States, who invite IAEA experts and other peers to assess their preparedness and response plans.

Launched in 1999, the Emergency Preparedness Review (EPREV) is a service provided by the IAEA’s Incident and Emergency Centre to review countries’ emergency preparedness based on international safety standards.

The IAEA has conducted 48 EPREV missions in 43 countries around the world.

“EPREVs reinforce global nuclear safety by helping host countries identify where they need to strengthen their emergency preparedness and response (EPR) capabilities for nuclear and radiological emergencies,” said Juan Carlos Lentijo IAEA Deputy Director General and head of the Department of Nuclear Safety and Security. “We see a growing interest in EPREVs, in particular from countries that are operating nuclear power plants. Canada, which hosted an EPREV just a few months ago, is one example”.

Michael Scott, Director of the Division of Emergency Preparedness and Response in the Office of Nuclear Security and Incident Response at the U.S. Nuclear Regulatory Commission (NRC), who has led several EPREV review missions, said “it is important to understand that an EPREV mission does not intend to ‘solve’ issues. It is the requesting State that finds the optimal solutions to address EPREV recommendations, tailored to their own context and building on their existing strengths.”

EPREVs have adapted as the international EPR framework has grown. In 2015, the EPREV report was restructured in line with the publication of revised IAEA safety requirements on EPR and, in 2016, it became a pre-requisite for host countries to carry out a self-assessment on the IAEA Emergency Preparedness and Response Information Management System before an EPREV mission. In 2018, the EPREV Guidelines were published in the IAEA Services Series and are now publicly available.

The United Arab Emirates (UAE) requested an EPREV Follow-Up mission for 2019, as they near completion of their first nuclear power plant. “The cooperation with the IAEA, by hosting EPREV missions, has been instrumental in supporting the UAE’s efforts to build its EPR system.  It also reflects the UAE’s commitments in applying international best practices to ensure safety of the public and the environment,” said Christer Viktorsson, Director-General of the UAE’s Federal Authority for Nuclear Regulation (FANR).  “Hosting the EPREV’s Follow-Up mission in 2019 is yet another acknowledgement of the UAE’s commitment to recommendations made by international experts to continuously improve its emergency preparedness system to address any nuclear or radiological emergency that might occur in the country in cooperation with all relevant stakeholders nationally and internationally.” 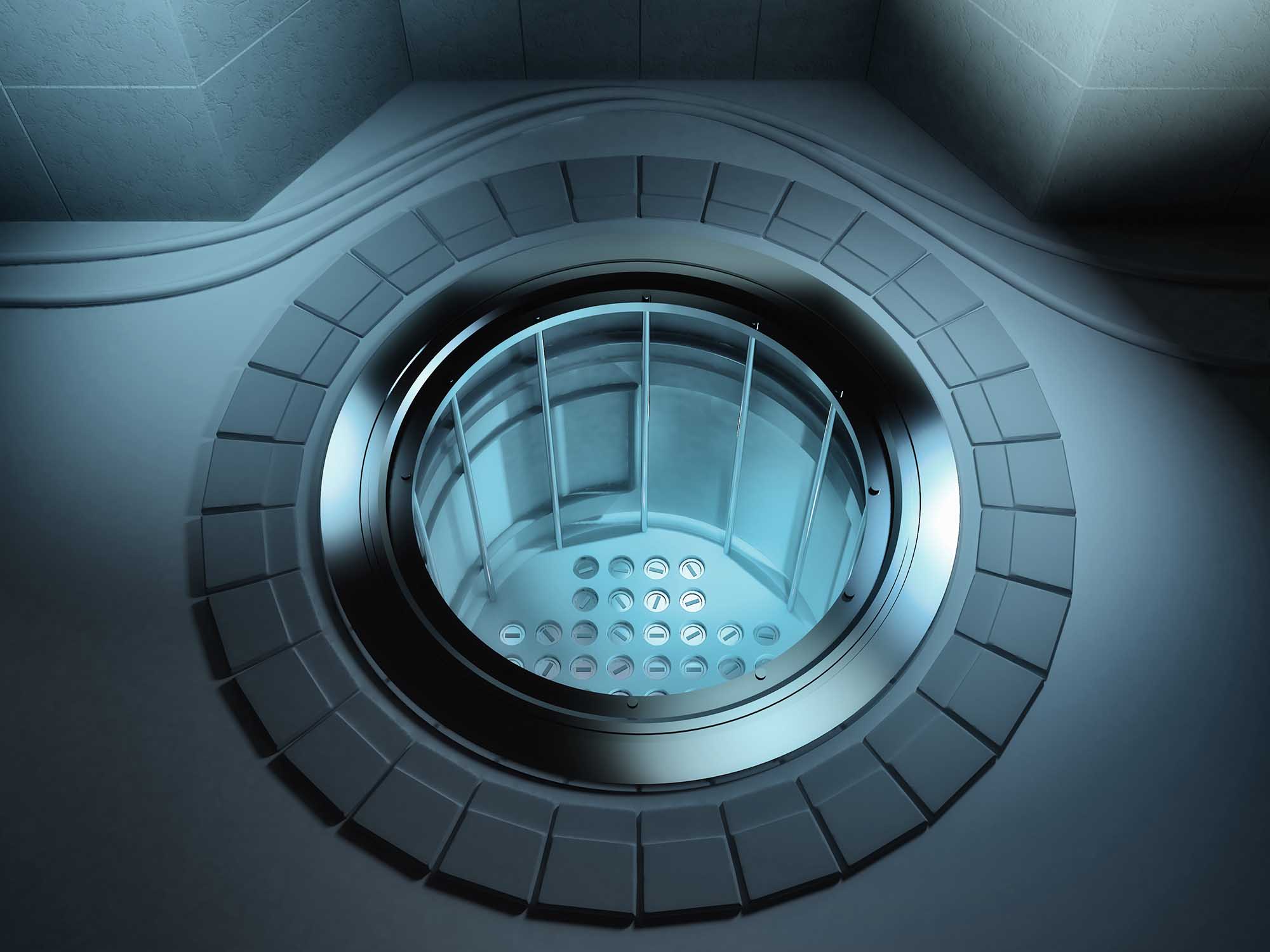